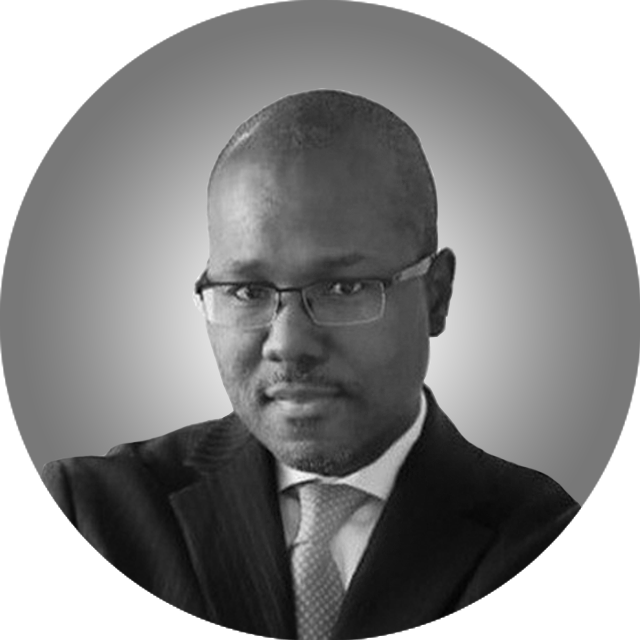 Leveraging his experience in international trade and business communication, Dinesshwaran Yoogan, heads the Ceresglobal marketing arm in Malaysia. With an excellent grasp of blockchain applications and the operation of crypto currency, Dinesshwaran has been instrumental in drawing the attention of Malaysian CEOs and government decision makers to the Ceresglobal project. On the academic front, he holds a qualification in Banking and Finance from the Victoria University at Sunway.

While Kumar was in High School, he had a passion for business and finance. He went ahead to study in the same university for his Master’s Program, finishing with a Master’s degree in Finance in 2000. Upon completion from Columbia University, Kumar worked at Google as a Financial Consultans. After 6 months working, he became a Financial Adviser and then he gained a new position as Financial Director after 1 year. Kumar has always maintained a strong interest in the financial market and has actively participated in developing solutions for the industry. After 5 years working for Google, Indra Kumar decided to quit his job and accepted a job offer from The Capital Group Companies as a Business Director. During nearly 8 years of service, he had devoted his efforts and helped The Capital Group Companies achieve great success as well as great profits. And once again, after 8 years of service, Kumar decided to leave The Capital Group Companies and join the project of Ceres Global and became the Chief Business Officer operating the Asia. 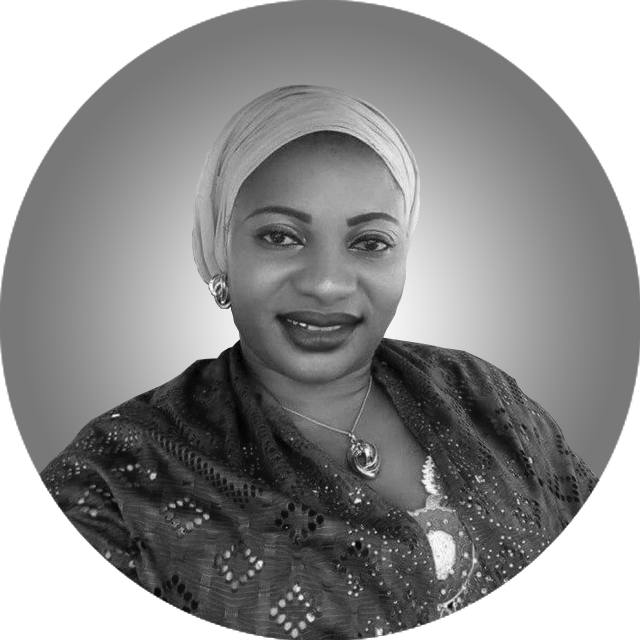 Lila has 23 years of experience providing fiscal, strategic & operations leadership. She was general manager of the Lima Airshow, Biggest Airshow in South East Asia for over 14 years. She does a lot of social work and is on the Board of various Human Rights and Women Entrepreneurship organizations. 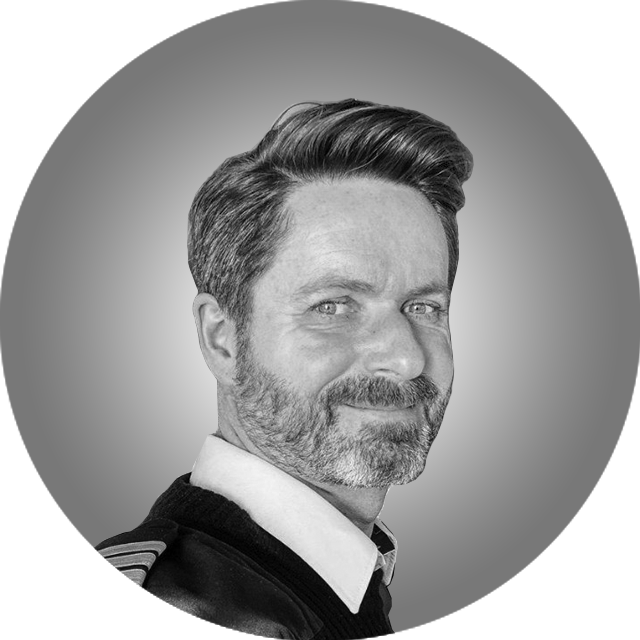 A blockchain expert with over 10 years of experience in the technology industry. Shashank is also well versed with web and cloud based applications. His extensive experience covers businesses across UK, UAE and India. Besides being a qualified engineer, Shashank also has a MBA qualification from the Imperial College London. 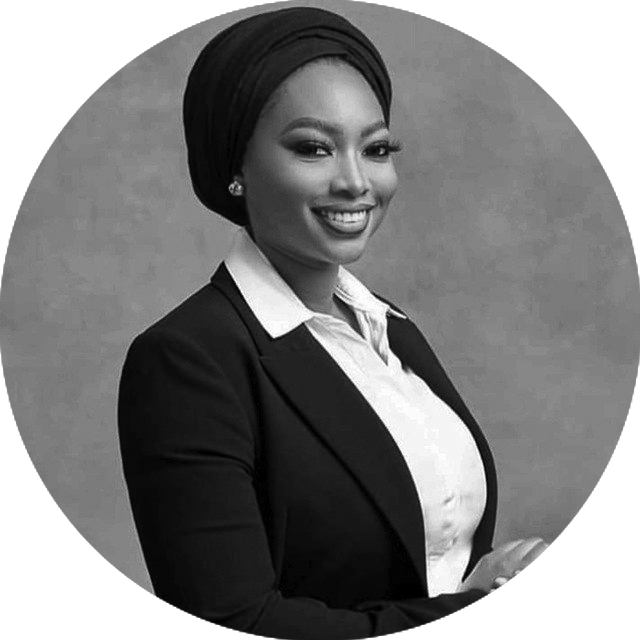 Olga has been a diamond industry veteran for over 20 years. She has worked with giant diamond mining companies, Alrosa and Gokhran. Both these operations are owned by the Russian government. She holds a Masters’ degree in Management and Informatics along with a diploma in Nuclear Power Plant Management. Olga was a winner of several Russian Beauty Queen titles in the late 90s. 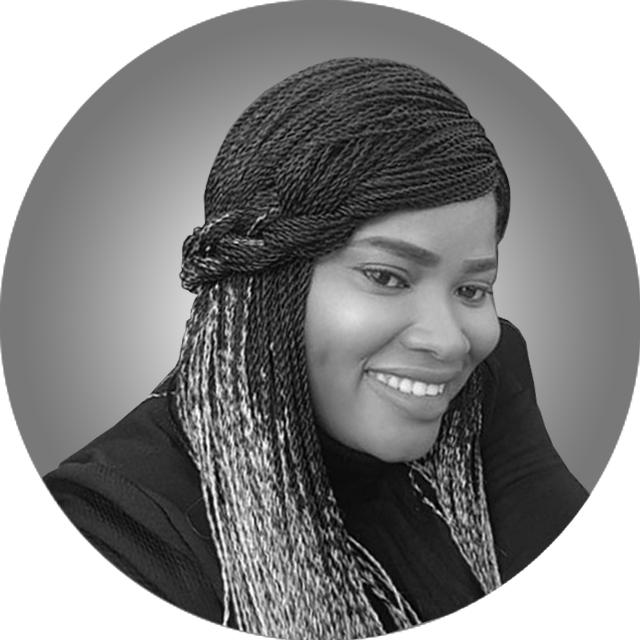 With two decades of experience in the high profile marketing and PR industry, Dato’ Alia HM Jally has handled projects for Malaysia’s biggest business houses. Dato’ Alia has branded and marketed products on every media channel including, TV and social media. After having started her career with leading global PR firm Edelman, Dato’ Alia drew experience from a host of Malaysian branding and marketing houses. She is today the COO of The Week Folk Entertainment SdnBHd. 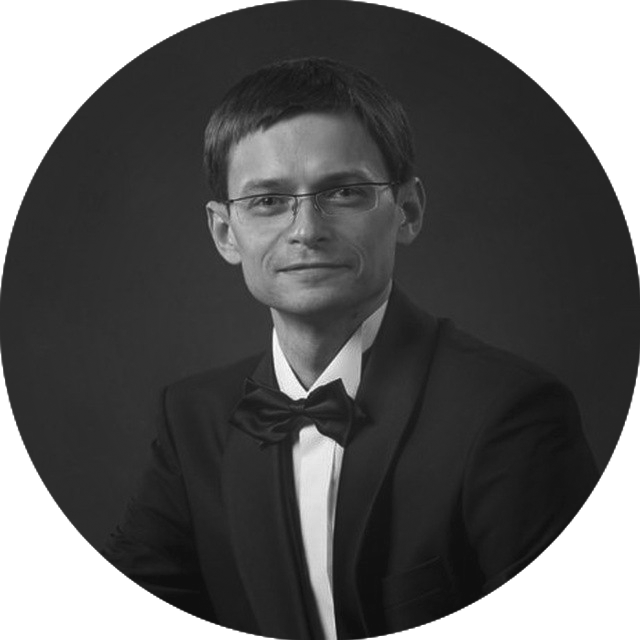 Leveraging his strong business acumen and thorough knowledge of finance and economics, Mikhail Kozlov was one of the contenders for the post of President during the last elections in the Russian Federation held in March 2018. He is also an active participant in high profile television forums where he, shares his expertise in business management and managerial resource development. Mikhail Kozlov spearheads the business plans of Ceresglobal in Russia. 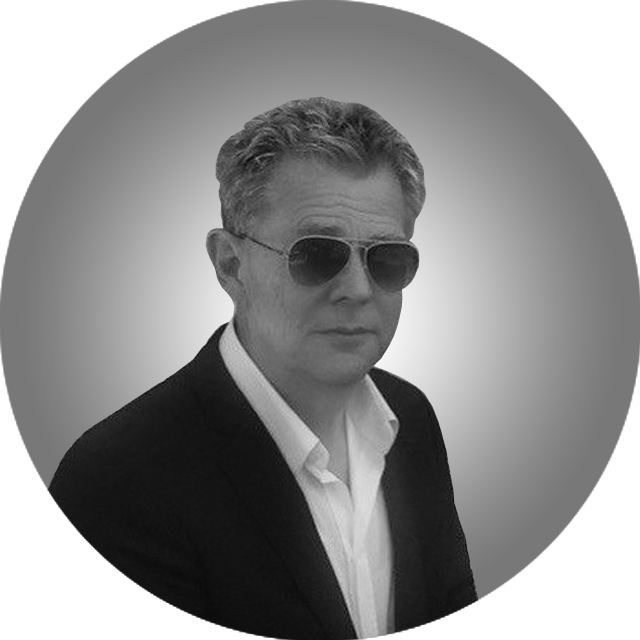 With more than two decades of expertise in crafting fine jewelry, Paolo Albertelli is a well known personality in his profession. He has always shown a keen interest in new technologies related to jewelry production and has played, an active role in promoting the Italian jewelry industry. Paolo has partnered many developmental projects that, aimed at bringing technology to lift, fine Italian jewelry to the next level. Some of these projects have now developed into patented processes and equipment. His profession and passion to share his knowledge and expertise, has taken him to over 50 nations. He continues to attend global jewelry shows across the globe as an invitee.